Sam-hye Jeon majored in creative writing with the belief that no matter what occupation she may hold in the future, she'd still write. She planned to write high literature, but during college she read "Between 0 and 1" by Bo-Young Kim, recommended by her friends, and fell in love with SF. She wanted to read more Korean SF and to compete with other Korean SF writers, so she began to write SF herself. In college she made her literary debut by winning the Daesan University Literature Award in the Novels category, and Munhakdongnae published her first novel International Date Line (날짜변경선) in 2011. International Date Line is about an essay contest and was awarded the Translation Support Grants by Literature Translation Institute of Korea in 2017.

With her SF short story, "Boy Girl Evolution" (소년소녀 진화론) she began to delve in to SF for young adults. She took part in the "Rainbow Bookmark" booth in the 2016 Queer Festival with the original Korean and the translated English versions of her short story "Genesis" (창세기), which is about queer adolescents. She has more than ten of her works published: the list includes International Date Line, a collection of four short stories entitled Boy Girl Evolution (소년소녀 진화론), a short novel entitled Demon Lord's Omniscient View (전지적 마왕시점) and several anthologies for teenagers and young adults.

Sam-hye enjoys writing about minority groups, and she mainly writes about the people who have not fully grown up or who grew up too fast. She is writing about situations far away from the surface of the Earth, such as Terraforming in the outer space, underwater cities and floating ones. She wishes to write about the particularity of a group that is located and lives in a reality different than our own along with the universal human thoughts. She usually writes about teenage romance but finds happy endings always difficult to write. 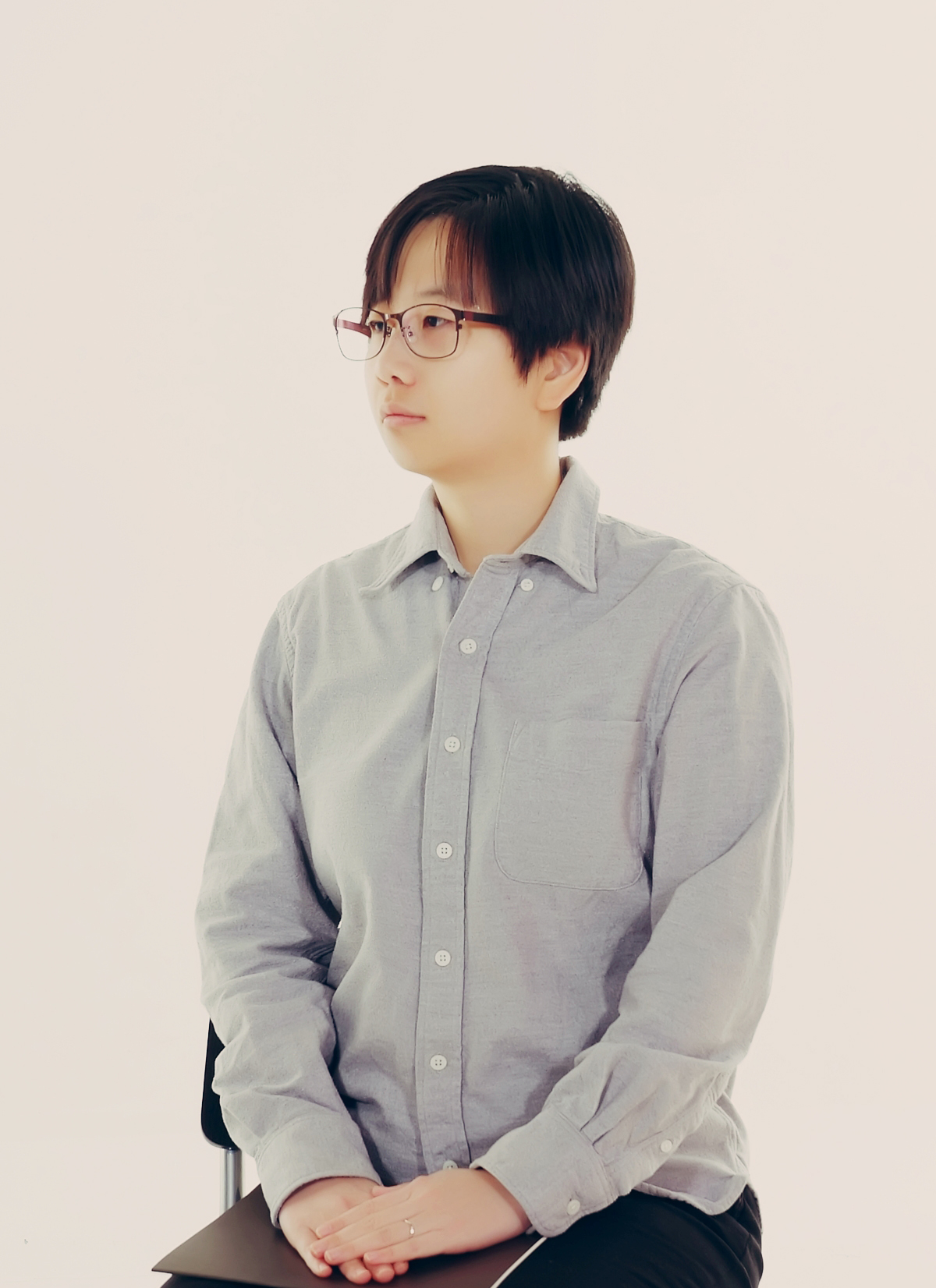 Bio-bibliography written by Sam-hye Jeon, emended by Myung-hoon Bae, translated by Bora Chung.
The SFWUK and the introduced writer hold the copyright on each bio-bibliography. Please contact the SFWUK at int@sfwuk.org to request permission to use the content.