Soyeon Jeong majored in social welfare, philosophy and law. She translated works such as The Speed of Dark, The Martian Child, and Beggars in Spain. Currently she is working as an international labour and human rights lawyer, as well as the editor of EPI, a science critics magazine. She also gives lectures and writes reviews, but her main focus is on writing science fiction stories.

In 2005, as a college undergraduate, Soyeon won the second prize in the Science Technology Creative Literature Award in the Comics category with "Cosmic Go" (우주류), which is marked as her debut as an SF writer. In 2006 "Masan Sea" (마산앞바다) won the second prize in SNU University Literary Award. Since then Soyeon has been writing continuously. In 2015, Younghee Next Door (옆집의 영희씨), the collection of short stories she had been writing for 11 years, was published by Changbi. This book was selected as the "Book of the Year" by children and youth book experts. In 2016, she took on the role of the guest curator at Media City Seoul Biennale, hosted by Seoul Museum of Art. She was the exchange writer of 2017/18 UK/Korea in 2017.

Soyeon believes that the sense of wonder particular to SF derives from new understandings on the world of experience, and that humans are beings that are capable of consoling each other. She writes her stories based on those two beliefs. She gained favorable reviews for her continuous exploration of the minorities and her gentle yet resolute works.

Currently she is working on the Caduceus Series (카두케우스 연작) which features a space corporation that controls superluminal speed transportation technology. 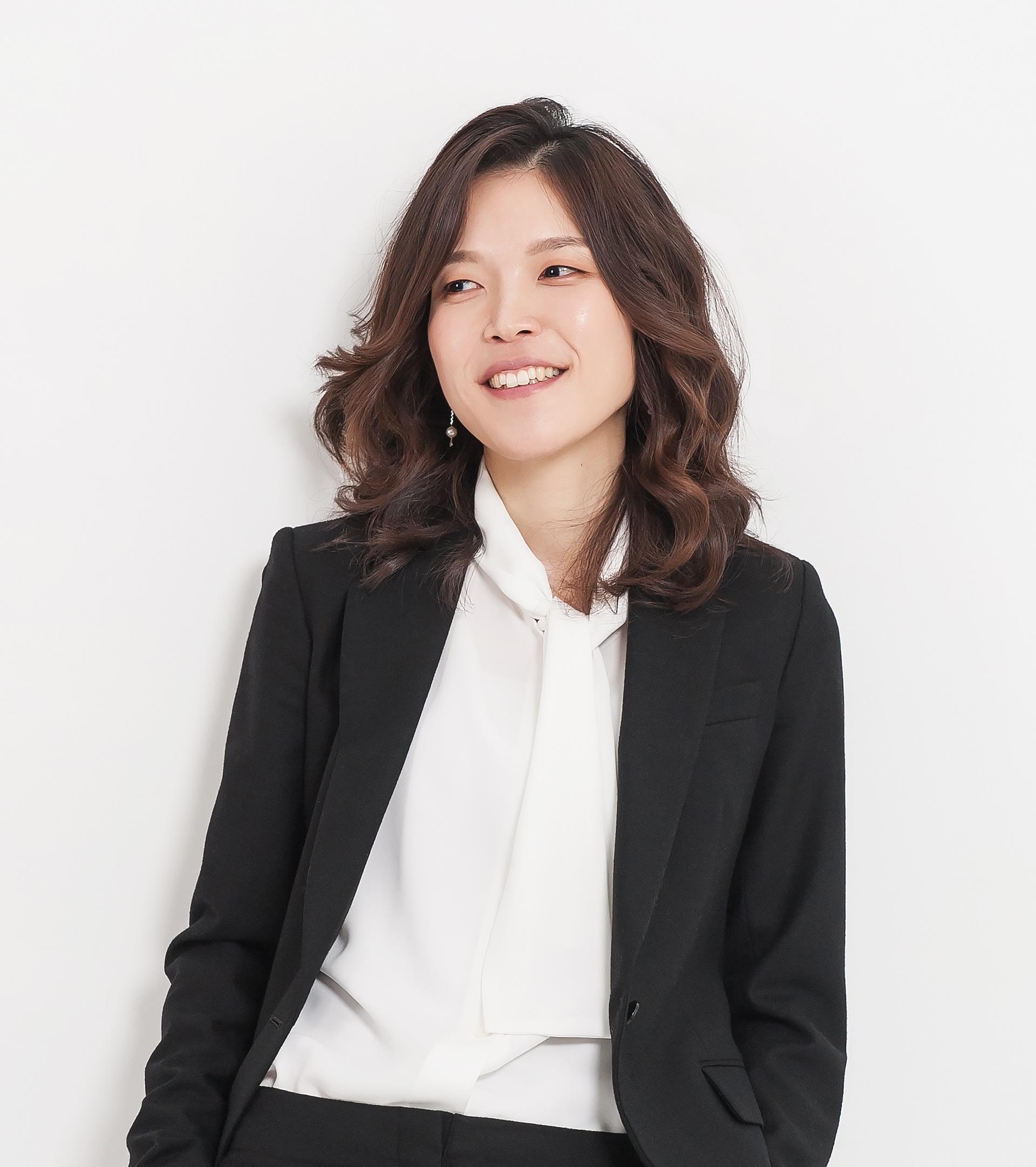 Bio-bibliography written by Soyeon Jeong, edited by Myung-hoon Bae, translated by Bora Chung.
The SFWUK and the introduced writer hold the copyright on each bio-bibliography. Please contact the SFWUK at int@sfwuk.org to request permission to use the content.